4 Found Dead Near US Border 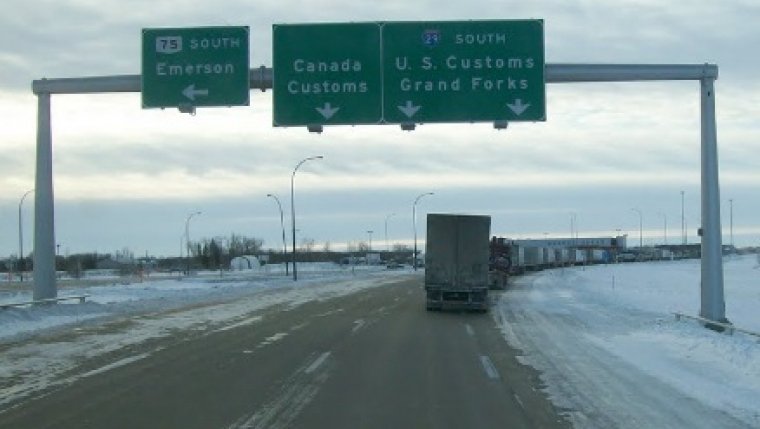 WINNIPEG - The bodies of four people, including an infant and a teen, have been discovered near the American border.

RCMP were tipped off by US Customs officials after they arrested a group that had crossed from Canada near Emerson.

The Mounties say the four victims were found just meters from the border and it appears they all died from exposure to the cold.

The job of identifying the couple and two children is underway.