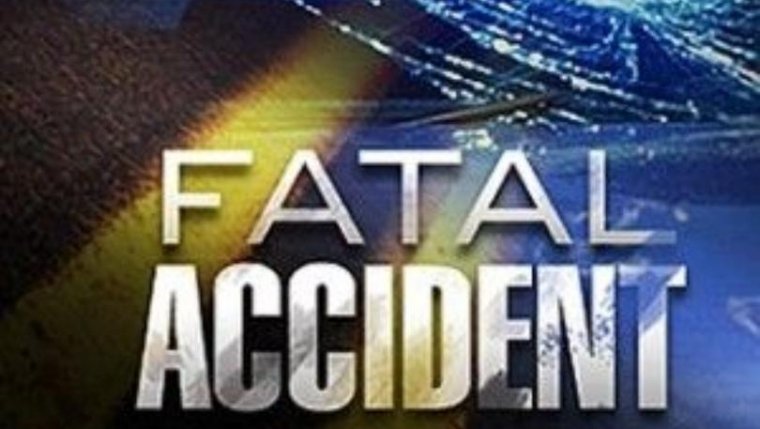 STEINBACH - A two car collision Thursday evening on Highway 52 near the intersection of Ash Street in Mitchell, claimed the life of one man.

RCMP say a car was travelling eastbound on Highway 52 at a high rate of speed when it struck another car, lost control, and rolled. A 37-year-old man, from Zhoda, Manitoba, was driving the first car was ejected and pronounced dead on scene. The driver of the car that was hit was not injured.

Police believe alcohol may have been a factor in the collision. The man who died was not wearing a seatbelt.