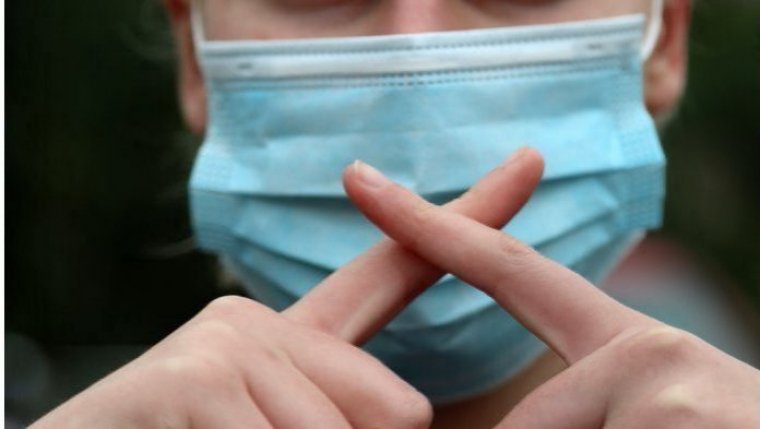 WINNIPEG - The province is reporting 62 warnings and 37 tickets for COVID-19 violations last week.

29 of the 31 tickets for $1,296 that were issued to individuals were for illegal gatherings. The other two were for failing to self-isolate.

Three tickets for $298 went to people who failed to wear a mask.

Since enforcement efforts began in April of 2020, a total of 4,972 warnings and 2,016 tickets have been issued, resulting in more than $2.7 million in fines to businesses and individuals.