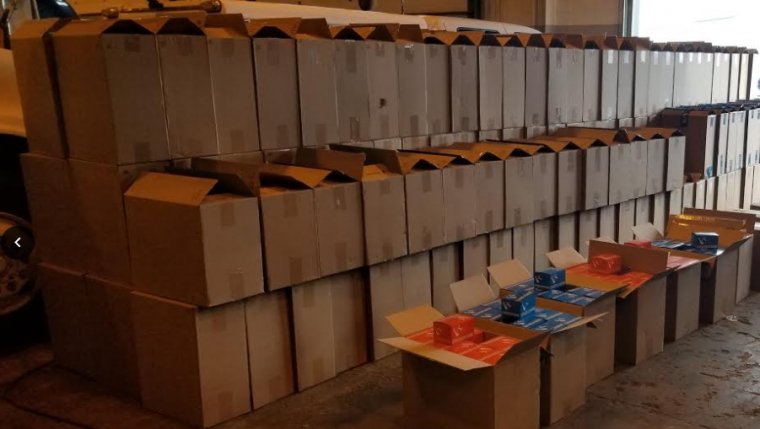 WINNIPEG - Manitoba RCMP have made a huge seizure of contraband cigarettes. Officers pulled a vehicle over on the Trans-Canada Highway just east of Brandon on Sunday and found it loaded with 350 cases of illegal tobacco. The cases contained 3,500,000 cigarettes. It's believed to be one of the biggest seizures of illegal tobacco from a traffic stop in Canada. A 36 year old Calgary man was arrested and charged with a number of offences. If convicted, he could face a triple tax penalty of over $3 million. 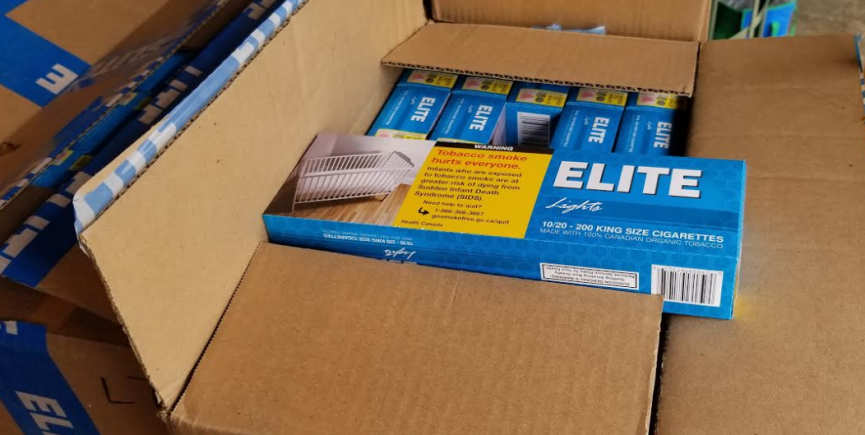