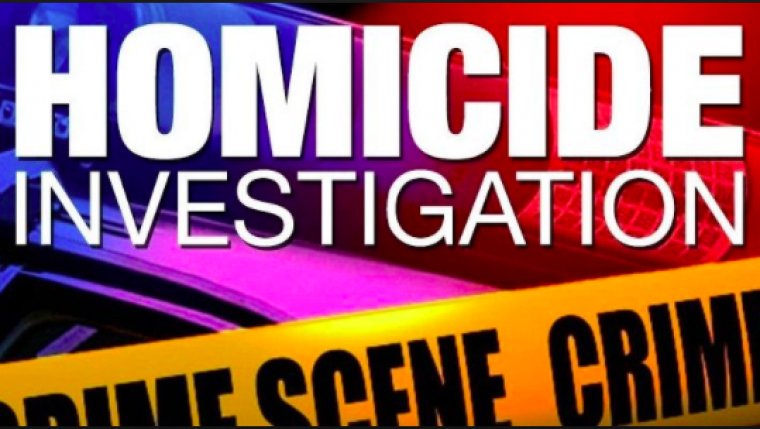 VIRDEN - RCMP in Virden are investigating a suspicious death as a homicide.

On Saturday July 21st went to a home to check on the well being of a man reported to be in medical distress. When officers on scene there were several people around and they noticed the victim had injuries consistent with being in a fight.

The 31-year-old man from Virden was taken to hospital, where he was pronounced dead.

RCMP say the death is being investigated as a homicide.