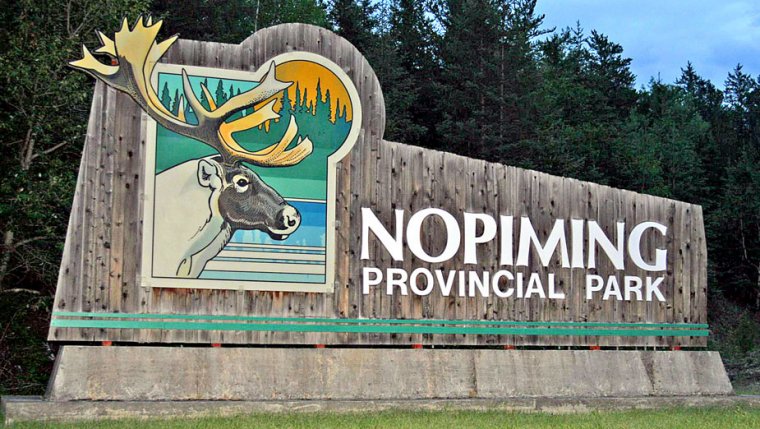 Lac du Bonnet RCMP responded to Nopiming Provincial Park at 11:30AM Saturday. When officers arrived at Tulabi Falls Campground within the park, Emergency Personnel were providing assistance to a three-year-old boy. The child was later pronounced dead.

In a release the RCMP said the preliminary investigation has determined that the three-year-old boy, who was camping in the area with family, was playing with a group of children in the campground when he wandered away. His absence was quickly noticed and he was found a short time later by family in a nearby body of water. Family members immediately provided medical assistance until first responders arrived.

RCMP confirm the death is not considered to be suspicious and the investigation is ongoing.