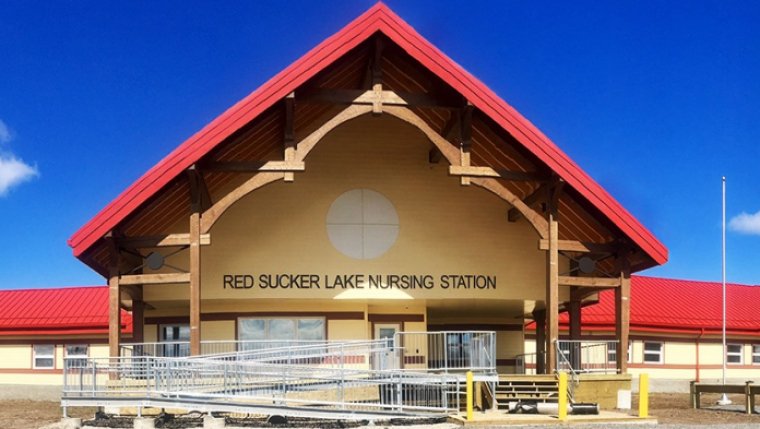 WINNIPEG - First Duck Bay. Then Moose Lake. Now, Manitoba RCMP are investigating another home invasion and serious assault in a remote Manitoba Community: Red Sucker Lake. Police say three women armed with weapons forced their way into a home in the middle of the night and assaulted a 29-year-old woman who lived there “for a period of time” with a young child present.

Mounties in Island Lake, nearly 78 km away, were called about an assault that had occurred just after midnight in the northeastern Manitoba community, and say by then the victim was already being treated at a nearby nursing station for serious injuries. The woman later had to be airlifted to Winnipeg, 530 km away, for further treatment.

Rosanda Knott, 19; Kyra Knott, 27; and Nicole Knott, 37, all from Red Sucker Lake, were arrested and face charges of break and enter, aggravated assault, assault with a weapon, assault while choking, and forcible confinement.

The three remained in custody, and RCMP continue to investigate.