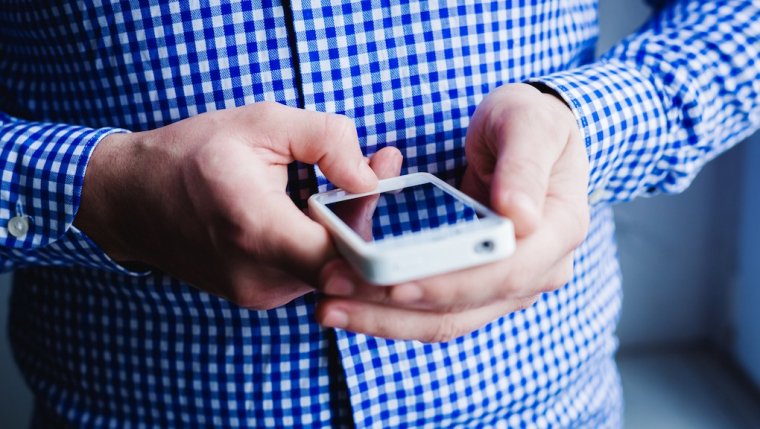 Starting at 12:10 pm. students at R.D. Parker Collegiate in Thompson received social media threats. A youth who attends the school was arrested.

Then at 8:10 pm. RCMP received a report that students at Carmen Collegiate were the target of social media threats. Again, a male youth who is a student at the school was arrested.

Finally, at 10:20 pm. Beausejour RCMP received a report of social media threats towards students at École Edward Schreyer School. Another youth from the RM of Springfield was arrested. He was also a student at the school.

"Talk to you children about what they are doing and saying online. Remind them that their actions on social media can have serious consequences and can lead to criminal charges," said Corporal Julie Courchaine of the Manitoba RCMP. "If your children see something concerning online, ensure they know to immediately alert you, to contact police, or notify a teacher."