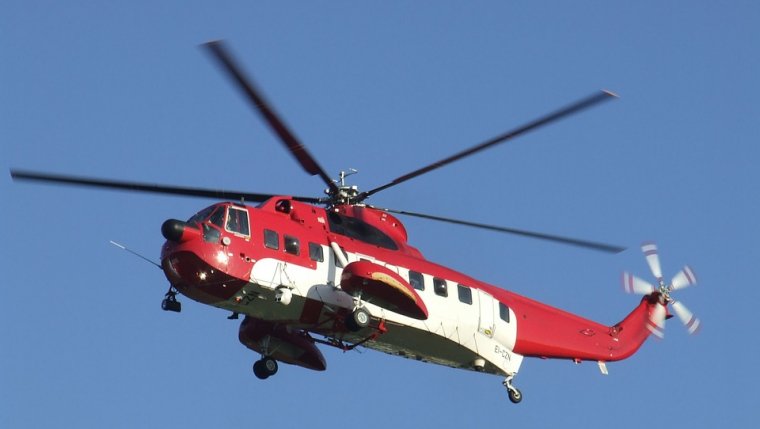 It was a woman in her 50s who was flown to an Ontario hospital on May 18th and two men in their 60s. They were transported on May 25th and May 30th.

There's no word on which hospitals they were in or exactly when they died.

Their deaths haven't been included yet in the official COVID-19 death toll which reached 1,104 yesterday.

Two dozen Manitobans are being treated in out-of-province ICUs.