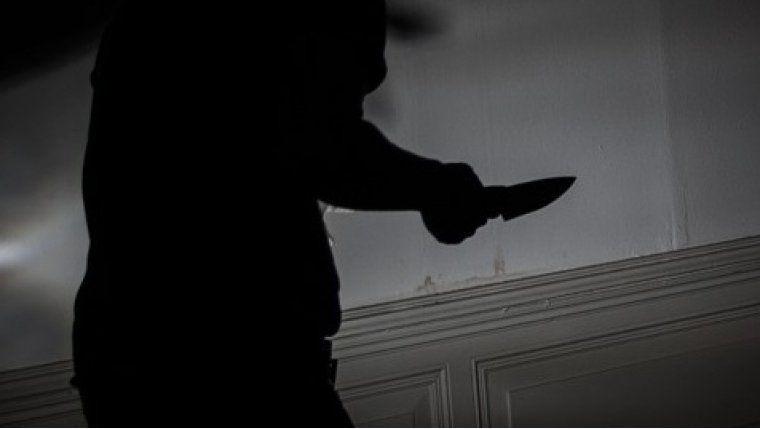 WINNIPEG - Three people went to hospital after a man with a knife broke into a house in the RM of Springfield.

RCMP say a 27 year old suspect is in custody and charges are pending.

Mounties say a struggle broke out and three occupants of the home suffered minor injuries before the intruder was disarmed.

Investigators say the suspect and family are know to each other.