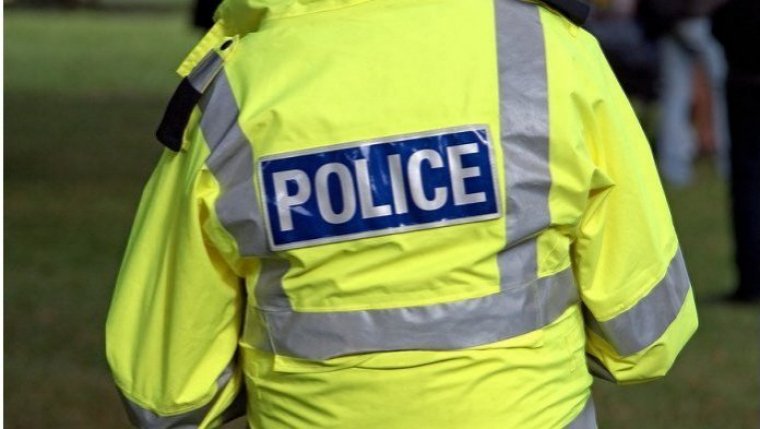 WINNIPEG - As the RCMP announce the arrests of three young motorists for driving while intoxicated in the span of just a few hours along the same stretch of road, MADD Canada’s local chapters say they’d like to hear from Manitobans who have lost loved ones to drunk driving, as the non-profit plans a memorial this year.

Police say they received a report of an erratic driver on Hwy. 6, an hour northwest of Winnipeg, and pulled over a 29-year-old who failed a breath alcohol test, and then refused to give them any more samples. He’s charged with refusing to comply with a lawful breath demand.

Just four hours after that, an officer clocked a vehicle at 170 km/h on the same highway. Mounties say the vehicle refused to stop until it reached its destination: a beer vendor. A 33-year-old blew twice the legal limit, and is charged with dangerous operation of a vehicle in addition to the charge for driving while registering more than .08.

Less than four hours later, police got a call about a crash in the area. A 21-year-old was taken to hospital with only minor injuries, and subsequently charged for refusing to take a Breathalyzer. All three motorists have their vehicles impounded and a 90-day licence suspension.

Meanwhile, MADD Canada and its Manitoba chapters say they’re getting ready to add new names to the Manitoba Memorial Monument for Victims of Impaired Driving at Glen Eden Funeral Home and Cemetery. It honours victims who were killed as a result of impaired driving, and currently holds the names of 80 Manitobans.

MADD Canada Western Region Victim Services Manager Gillian Phillips says she’d like to work with families of other victims to memorialize their lives. A ceremony to honour them will be held in September.