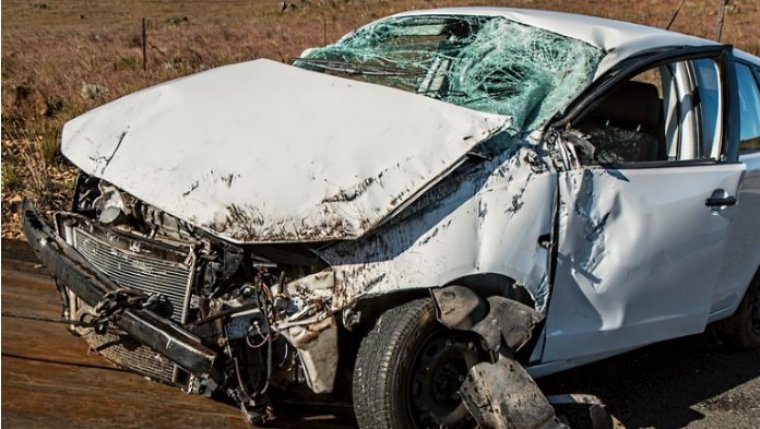 At 4 a.m. yesterday, Steinbach Mounties received a report of a vehicle-pedestrian collision on the Trans-Canada Highway, west of Richer. A semi struck and killed a 46 year old male, from Steinbach, who was walking on the highway.

Then yesterday afternoon at about 4:30, Falcon Lake RCMP responded to a multiple vehicle crash on the Trans-Canada, west of the Falcon Lake exit, in Whiteshell Provincial Park. A 20 year old male driver of one of the cars was killed. He was from Prince George, BC.

And then at 1 a.m. this morning, Ste. Rose Mounties went to a single vehicle rollover on the Crane River First Nation which killed a 36 year old man from Brandon.