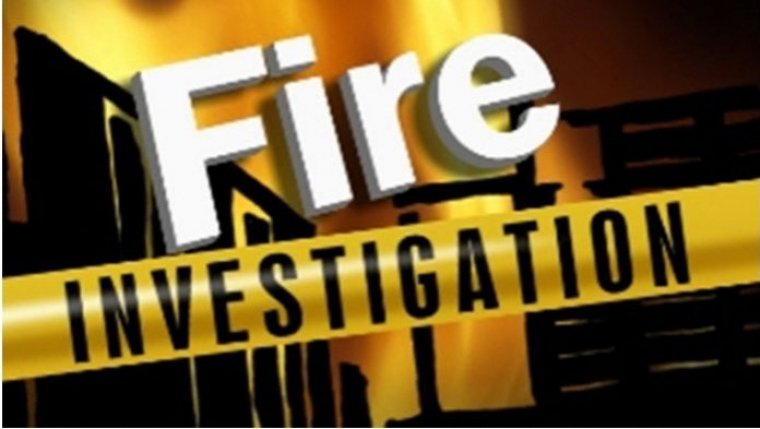 WINNIPEG - Three people are dead after a weekend fire on a northern Manitoba First Nation.

Four others escaped out a window of the home as it burned on the Pimicikamak Cree Nation early Saturday morning.

RCMP say the house was fully engulfed in flames when they arrived, preventing officers from going in.

Others already on the scene also tried to enter the building but the heat pushed them back as well.

The cause of the blaze is under investigation.