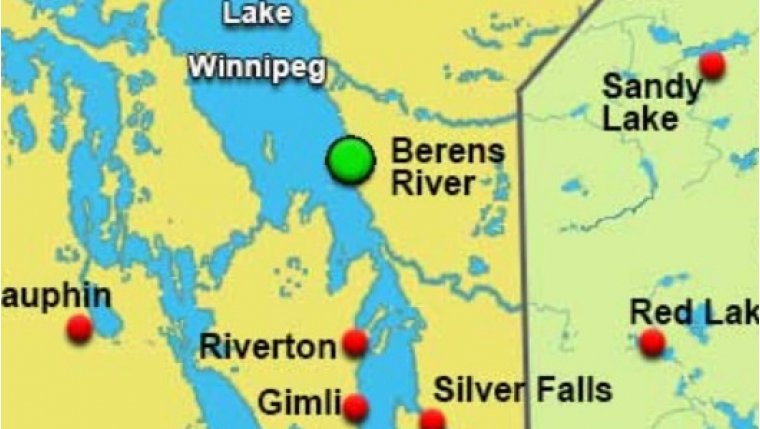 WINNIPEG - Three people have been killed in a two car crash near Berens River First Nation in Manitoba.

RCMP say it was a head-on collision between a minivan and an SUV.

The two vehicles were carrying a total of six adults and four children.

Both drivers and a woman passenger were killed. Three kids were hurt including a three month old who's in critical condition.

The Mounties say it appears some of the occupants were not wearing seatbelts.