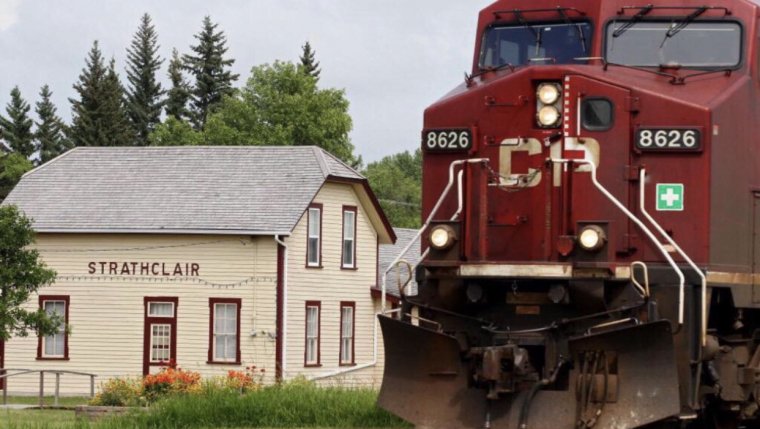 WINNIPEG - Three people are dead after a van and train collided yesterday near Strathclair, Manitoba.

RCMP say it happened about a kilometre east of the community on Road 126 West.

The 27 year old driver of the van from Dauphin was rushed to hospital with life-threatening injuries.