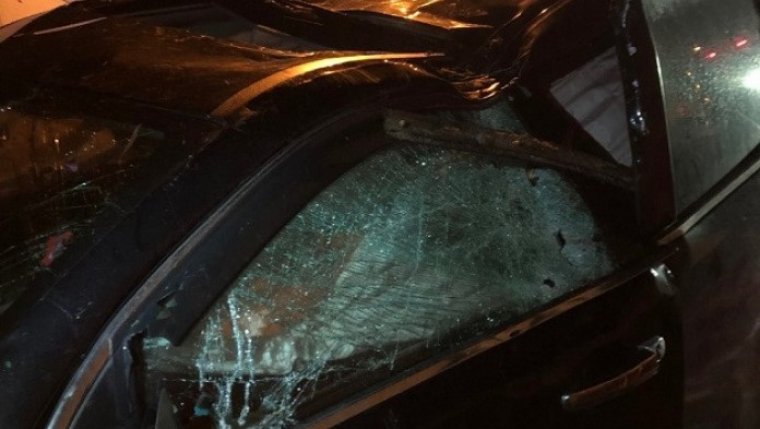 WINNIPEG - The RCMP say three have died and two are recovering from significant injuries following a collision along a northern Manitoba highway.

Mounties at the Thompson detachment say they responded to a report of a rollover on Provincial Road 280, between Thompson and Tataskweyak Cree Nation, the community where all the vehicle’s occupants were from.

Police say the 42-year-old man was treated and released, and the 21-year-old was taken to a Winnipeg hospital where her condition has since been upgraded to stable. A forensic collision reconstructionist is helping with the investigation.

Tataskweyak is situated on the north shore of Split Lake, two hours northeast of Thompson, and has a population of just over 2,000.