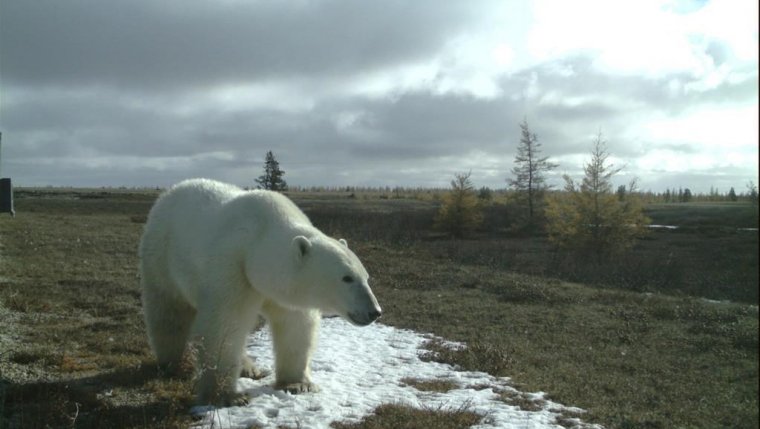 SASKATOON — A Saskatchewan scientist is telling a three bears story of a different kind.

Doug Clark of the University of Saskatchewan says he’s got the first recorded proof of grizzly, black and polar bears all using the same habitat.

Clark says the three kinds of bears are in Wapusk National Park in northern Manitoba and there’s no evidence they are confronting each other.

He says his team has video of all three species wandering through the same part of the park, sometimes within a few hours of each other.

Clark suggests the situation is a result of grizzlies moving in from the North.

He says it’s hard to know just exactly what’s driving the change and what its consequences are, but it’s likely to make a big difference in how bears are managed in the area.