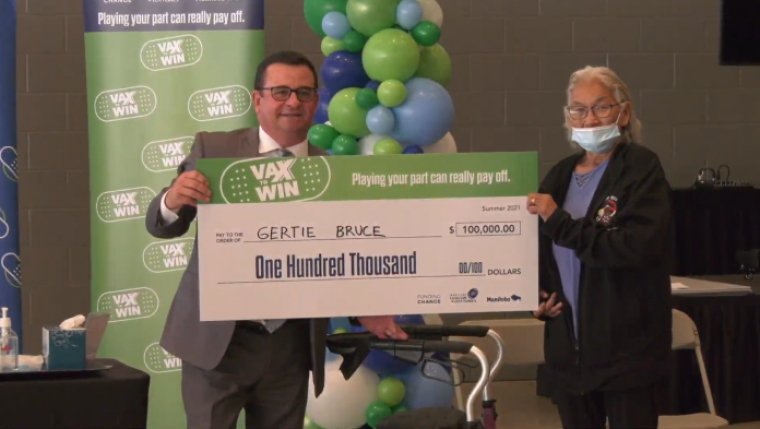 Three people in the Winnipeg Regional Health Authority, and one in each of Manitoba’s four other health regions, are $100,000 richer, just for rolling up their sleeves.

Winnipeg technology company Funding Change, which specializes in digital raffles across Canada, played a major role in the Vax to Win lottery. Co-founder Nicholas Tenszen says their focus was to ensure both draws were fair, secure, and reliable.