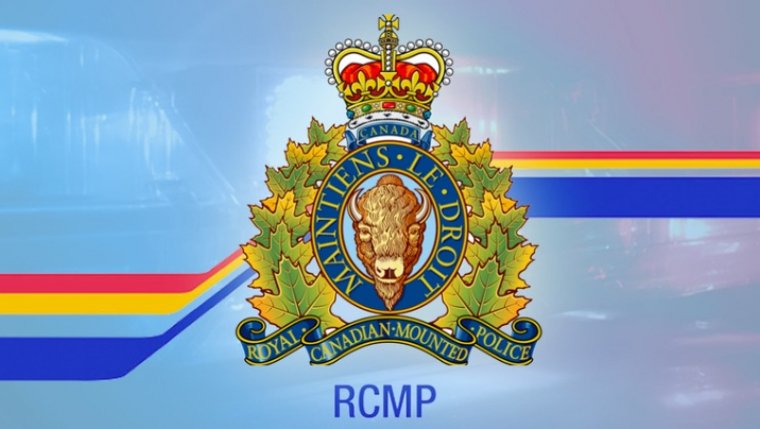 MANITOBA - RCMP in South Indian Lake are investigating the death of a man due to exposure.

RCMP said on January 30, around 6:35 pm a report of a disturbance at a home located in the community.

Police were advised that a 26-year-old man, from South Indian Lake, was outside his residence and trying to gain entry into his home. Officers visited the home, but the man left the scene on foot.

A search in the community continued throughout the night and into the morning however they were unsuccessful.

Police reporter on January 31, just after 10:00 pm, the man was found dead five kilometres from the community on the shore of South Island.

Although no criminal activity is suspected in the death, the investigation remains ongoing as RCMP await the results of the autopsy.