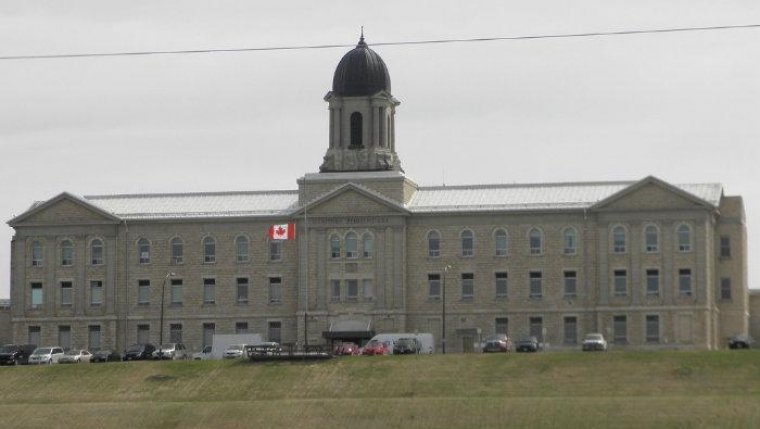 WINNIPEG - Police are investigating the homicide of a 26-year-old inmate at Stony Mountain over the weekend.

RCMP said on November 2 at 8:25PM they received a report of an unresponsive male located in his cell at Stony Mountain.

Police were told that a 26-year-old male inmate suffered life-threatening injuries and was later pronounced dead at the scene after an altercation with two other inmates.

Mounties have arrested and charged two men in relation to this homicide.

Todd Jeffrey Irving, 47, and Cory Edward Derdak, 26, have each been charged with First Degree Murder.

RCMP officers from the Stonewall Detachment, along with RCMP Major Crime Services, continue to investigate.