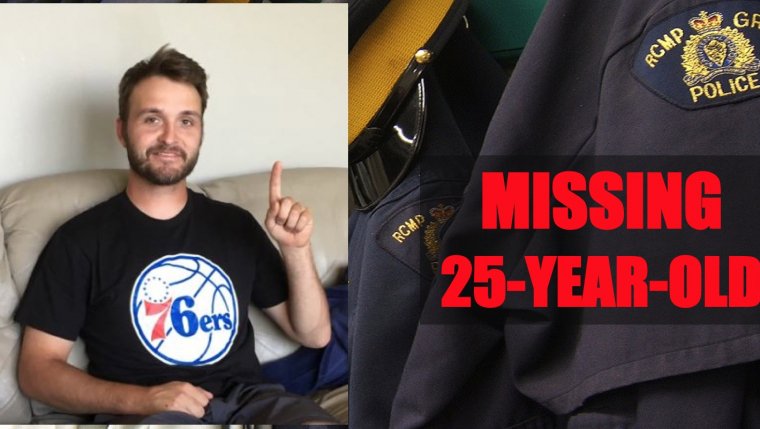 STONEWALL - RCMP in Stonewall are asking for the public's help locating a missing 25-year-old man.

Benjamin Sveinson, 25, was last seen by his family at his home in the RM of Rosser in the evening hours of June 30th.

Sveinson is described as Caucasian, 6’0”, 200 pounds, with brown eyes and short brown hair. He was last seen wearing black shorts, a t-shirt and baseball cap. 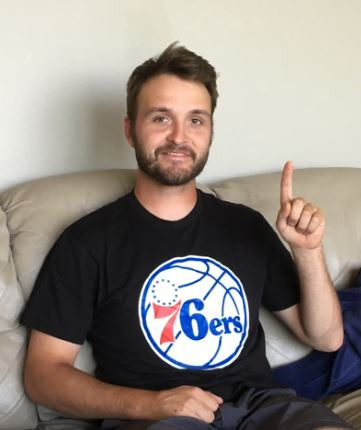 He may be driving a grey 1999 Toyota Solara with Manitoba license plate HUX323.