24-Year-Old Steinbach Man was Stabbed, One Arrested & One Remains at Large 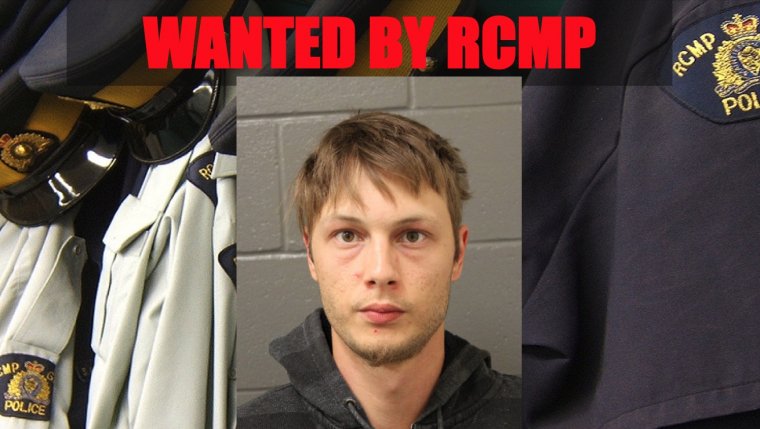 STEINBACH - Saturday morning a 24-year-old man from Steinbach was stabbed during an altercation with two other men.

RCMP said the incident occurred in the 300 block of Hanover Street in the city. The 24-year-old was taken hospital and has since been released.

Mounties have arrested Travis Daniel Nolin, 23-years-old, from Lorette, and charged him with Aggravated assault and Possession of a weapon for a dangerous purpose.

However, one man remains at large and a Warrant for Arrest for Aggravated assault and other weapons related charges has been issued for Logan Antinozzi, 28-years-old, from Tolstoi.