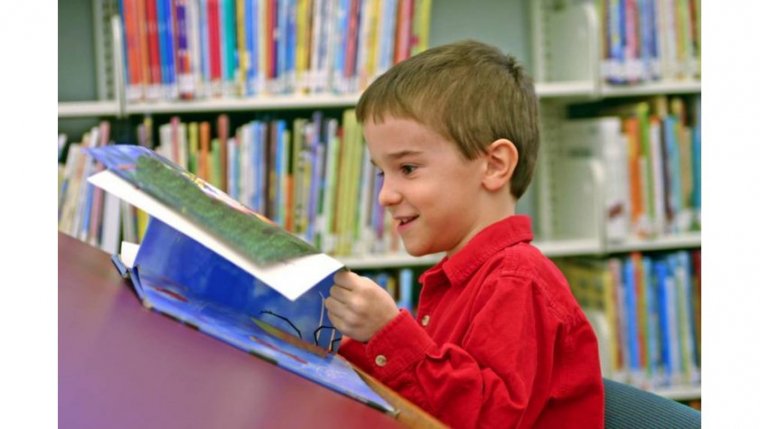 WINNIPEG, MB. - The province has created 780 new licensed early learning and childcare spaces through funding from the Federal Government. The total funding for the spaces is $22.8 million and is supported through the Canada-Manitoba Early Learning and Child Care Agreement.

“We’re pleased to announce these new spaces will be created through capital projects based at schools and in communities across Manitoba,” said Fielding during an event today at S.P.L.A.S.H. Child Care Inc. and Splash Child Enrichment Centre on McGregor Street in north Winnipeg. “More licensed spaces in Manitoba will help reduce wait times for families, improve access to quality early learning and child-care services, and meet the needs of Manitoba’s diverse communities.”

As announced in February, the Canada–Manitoba Early Learning and Child Care Agreement earmarks funding from the Government of Canada to support 1,400 new and newly funded child-care spaces in Manitoba. Today’s announcement revealed the location of up to 780 of those spaces that will be added through new construction, in addition to funding for 621 existing licensed spaces at 63 child-care centres that was announced in early March.

“I am pleased that the investments announced in the Canada–Manitoba Early Learning and Child Care Agreement in February are being used to increase access to quality and affordable early learning and child care for Manitoba families, giving children a real chance to succeed in life,” said federal Families, Children and Social Development Minister Jean-Yves Duclos.

Fielding noted the latest announcement directs funding to 20 major capital projects in communities where access to affordable child care has been challenging and with consideration of lower-income, lone-parent or French-language families or those living in underserved areas. The child-care centres will serve as community hubs with 10 projects being developed in schools or on school property for a total of 424 new spaces, and 10 projects in active community locations resulting in an additional 356 new spaces.

“The announcement of these new spaces is very positive,” said Jodie Kehl, executive director of the Manitoba Child Care Association. “Child care in or close to schools offers convenient and accessible options for families, and we believe children and families benefit directly from these successful relationships.”

“We are extremely pleased with this announcement as we will be part of a remarkable effort to redevelop a long-standing community location so that it can be a site that offers much-needed quality early learning and child-care services,” said Tara Richliwski, assistant director, S.P.L.A.S.H. Child Care Inc. & Splash Child Enrichment Centre, recipient of funding for a project to renovate space at the Augustine United Church on River Avenue. Upon completion, the project will result in 24 new infant and 64 new preschool spaces, in addition to the centre’s two current sites in Winnipeg.

With Files from The Provincial Government