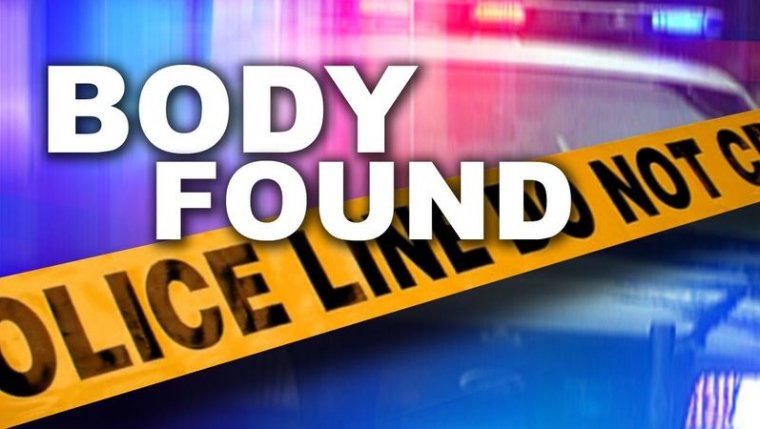 SELKIRK - RCMP from Selkirk are asking for the public's help after the discovery of a man's body on Highway 59.

Police said on Sunday morning at 2:30 AM they found the body of a man lying on the northbound lane of Highway 59 near Provincial Road 304 in the RM of St. Clements after a driver called 911.

Police have determined that a 21-year-old man from Selkirk, was at a location near the collision scene when he left for a walk on the highway. He was last seen at 1:00 am.

Investigators believe that he was struck by multiple vehicles prior to a witness pulling over and calling 911.

Selkirk RCMP are asking anyone who may have been in the area between the hours of 1:00 am and 2:30 am, and may have seen something or have information related to this incident to call 204-482-1222.