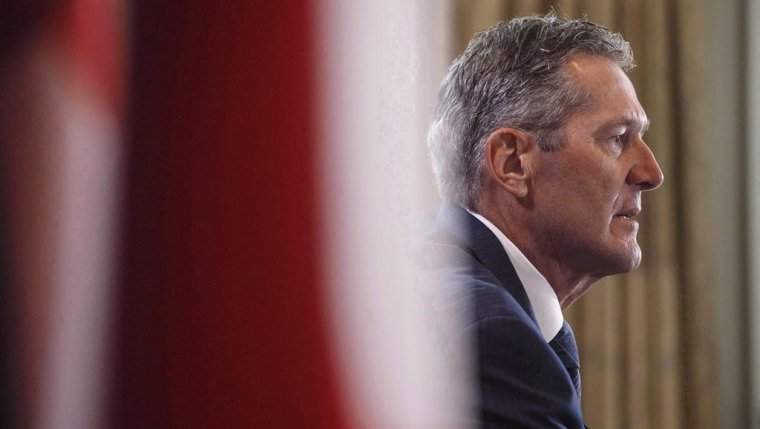 WINNIPEG — The Manitoba government says there were 20 allegations of sexual harassment and hundreds of accusations of other misconduct involving civil servants in the last fiscal year.

The province has for the first time released statistics on the number of complaints related to harassment, bullying and misconduct.

The report says there were 12 investigations into allegations of sexual harassment and seven accusations were substantiated.

The report also says there were 105 allegations of general harassment or bullying and 351 of other misconduct such as conflict of interest or attempted fraud.

The Progressive Conservatives announced in February a new way of tracking and reporting complaints after female staff came forward with allegations that a former NDP cabinet minister had tickled and groped them.

The women alleged that their complaints about Stan Struthers, who left politics in 2016, were never addressed.

The province has hired an outside law firm to recommend improvements to the government’s harassment policies. A report is expected this summer.