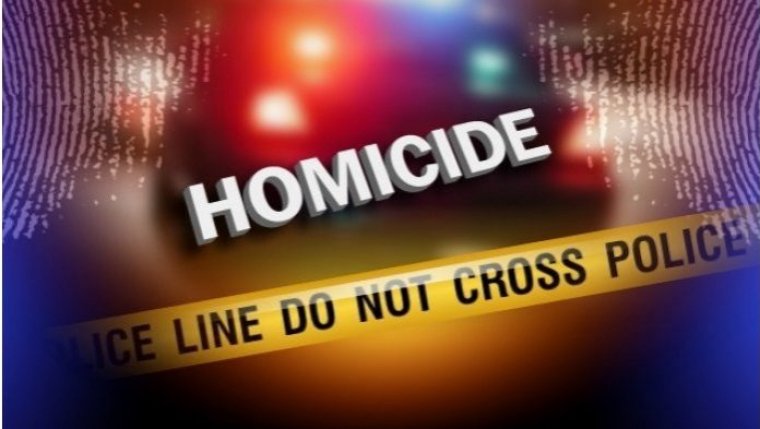 WINNIPEG - Police in Manitoba are investigating two homicides within two hours of each other on the weekend.

And then RCMP responded to a disturbance call at a home In Selkirk where they found a dead 22 year old woman.

Please call Crime Stoppers if you can help with either of the investigations.