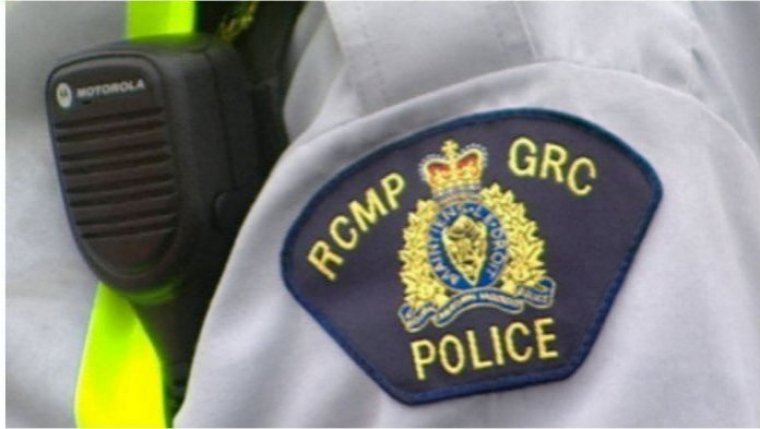 On Friday, two pedestrians were hit by a car in Powerview-Pine Falls. One of the injured, a 20 year old man, was pronounced dead at the scene. The other victim, a 27 year old woman, will be okay. A 15 year old girl was driving when Mounties say she intentionally hit the pair.

Meanwhile, on Sunday, a 43 year old man from Winnipeg was stabbed to death on a public road in Thompson. A 15 year old boy faces a second degree murder.

Both homicides are still under investigation.