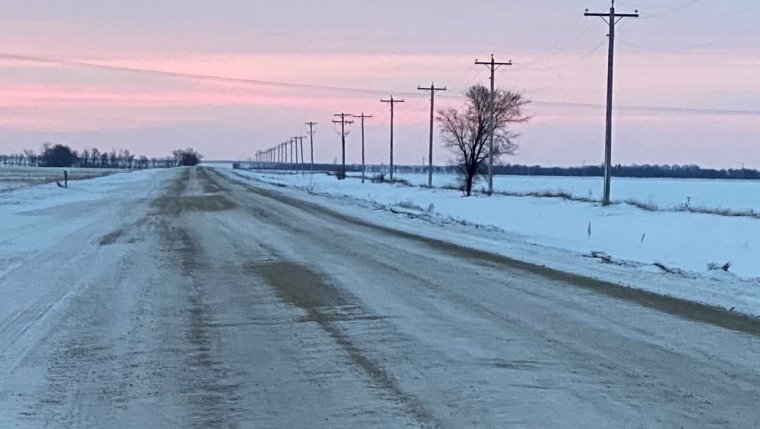 WINNIPEG - RCMP say two are dead — one a teen and the other elderly — and one driver is facing charges following two separate crashes on Manitoba highways this week.

Mounties explain a 17-year-old from St-Pierre-Jolys died after a crash on Hwy. 59 just south of Prefontaine Rd. after a pickup truck he was driving struck another pickup truck driven by a 58-year-old Winnipeg man, who had a 45-year-old female passenger, head-on. Both of the drivers and the passenger sustained serious injuries and were taken to hospital, where the teen succumbed to his injuries two days later.

Police also say they’ve charged the driver of a dump truck after failure to stop at an intersection caused a fatal collision. Portage RCMP say they were called about a two-vehicle collision near the corner of Road 68 North and Road 38 West in the RM of Portage la Prairie, and found a 74-year-old man from the RM of Portage la Prairie who had already died from his injuries.

Investigators say an initial investigation determined a 50-year-old man driving a dump truck kept going through the intersection despite the presence of a stop sign. Police say the dump truck struck the victim’s pickup truck, causing it to roll in the ditch, landing on its roof.

The dump truck driver was arrested and charged with criminal negligence and dangerous operation of a motor vehicle causing death. Police note alcohol use is not considered a factor in the collision and seatbelts were being used, although the intersection was covered in ice and snow at the time of the collision.

Police say they're continuing to investigate both collisions with the help of an RCMP Forensic Collision Reconstructionist.