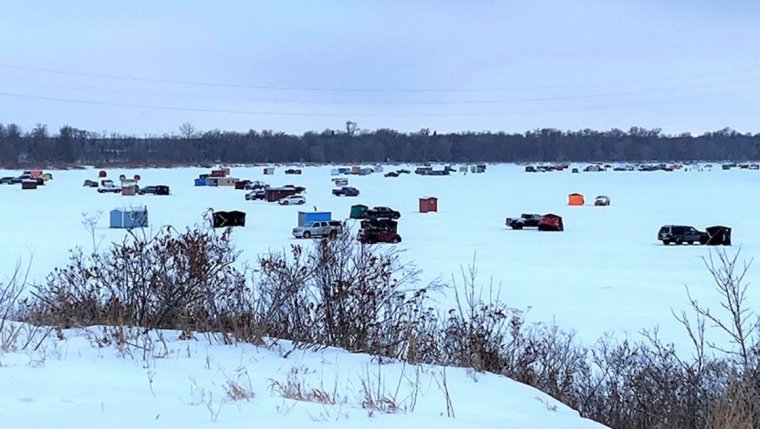 WINNIPEG - Two people have been found dead in an ice fishing tent on the Red River near Selkirk.

RCMP were called to the scene Saturday morning after the man and woman were found unresponsive.

They were taken to hospital where they were pronounced dead.

Both were 52 years old and lived in Winnipeg.

The Mounties say carbon monoxide poisoning is a possibility but the exact cause of death won't be known until autopsies are done.