2 Drownings In Less Than Week 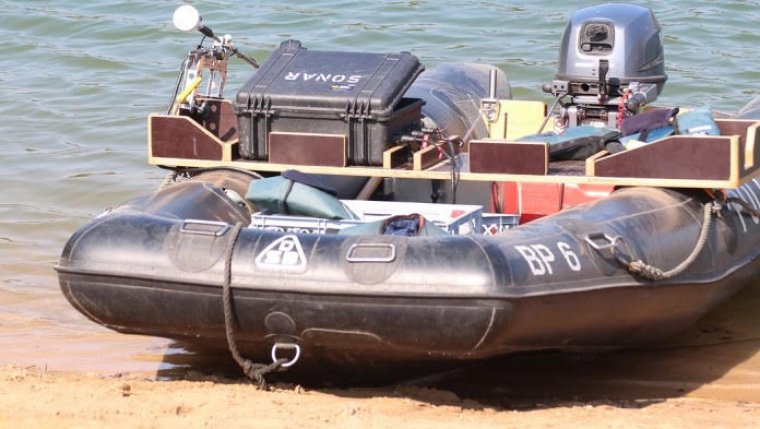 WINNIPEG - Manitoba RCMP say two different people have drowned in the same region of the province in less than a week.

This past Tuesday afternoon, police were dispatched to the Kenton Dam near a campground northwest of Brandon. Witnesses had found a 52-year-old Kenton-area man's vehicle and dog abandoned after he had gone swimming by himself.

Mounties searched using a boat and along the shore for several hours before their underwater recovery team arrived and deployed an Remote Operated Vehicle. The man was pronounced dead after his body was located and pulled from the water.

This week’s drowning comes just five days after the RCMP received a late night call to Reston Lake, an hour southwest of Brandon, and an hour south of Kenton. A man had gone swimming with his family, who noticed that he wasn’t with them when they exited the water.

The local fire department searched the water before Mounties, the Manitoba First Nations Police Service, and the Virden and Oak Lake fire and rescue team also arrived to help in the search. After a couple of hours of searching, a 39-year-old man from the nearby Oak Lake First Nation was located underwater and brought to shore where he was pronounced dead.

The Manitoba Lifesaving Society says an average of 22 people drown in the province every year. July 18-24 is National Drowning Prevention Week, and the Society is urging Manitobans to be vigilant around water whether they’re boating, fishing, or swimming, and providing Water Smart tips on their website. 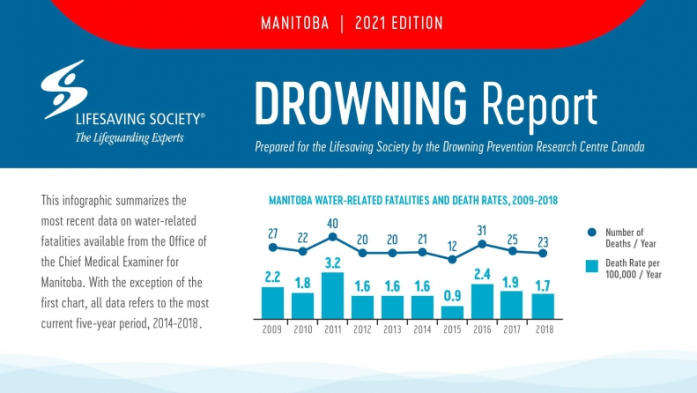