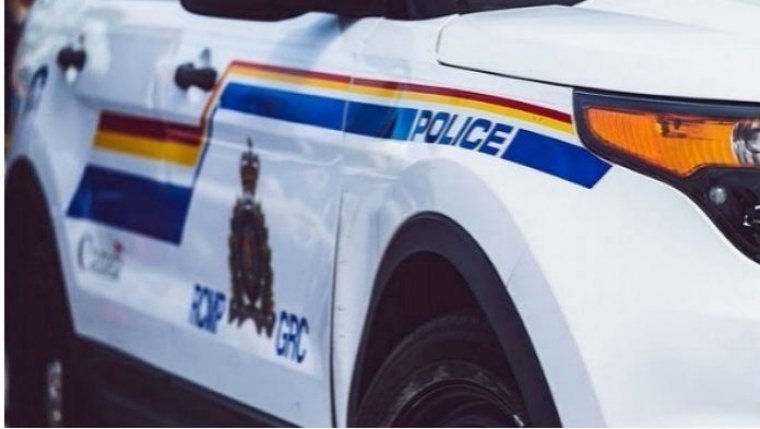 WINNIPEG - Two men are dead after a pickup collided with a semi-trailer on Highway 16 in the RM of Yellowhead.

RCMP say it appears the smaller truck which was travelling west crossed into the eastbound lane at around 10 a.m. on Friday.

Both vehicles caught fire and burst into flames.

A 45 year old Alberta man and a 60 year old man from Ontario were pronounced dead at the scene. The driver of the semi suffered minor injuries.

It's believed blizzard conditions were a factor in the crash. The investigation continues.