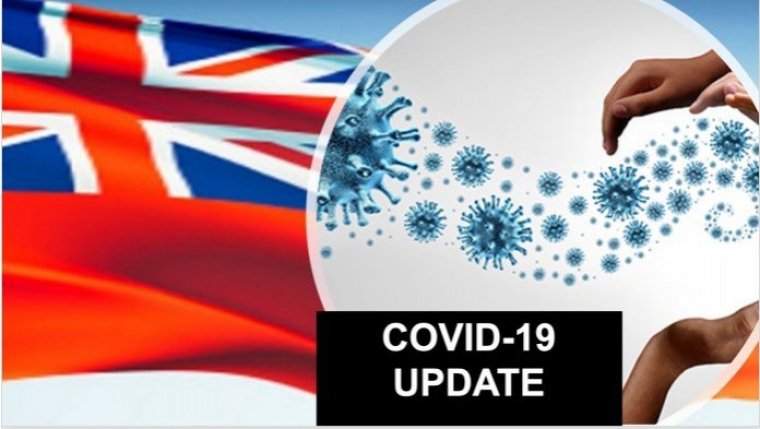 WINNIPEG - The province is reporting two deaths today from COVID-19, both of them in Winnipeg.

224 Manitobans are in hospital right now, 27 of them in the ICU.