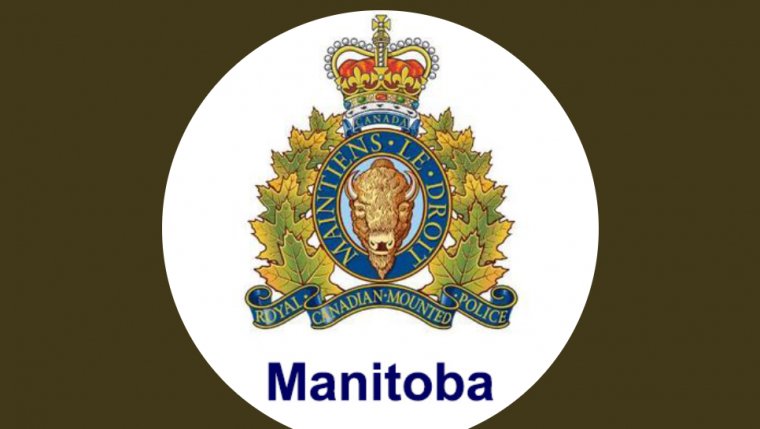 Carman RCMP say seven vehicles were stopped at a construction zone when a truck slammed into them from behind.

A seven year old Winnipeg girl and 61 year old man from the RM of St. Andrews were killed and 15 other people were hurt. Three of the injured remain in hospital with serious injuries.

The 56 year old driver of the semi-trailer is from Saskatchewan and faces seven charges.