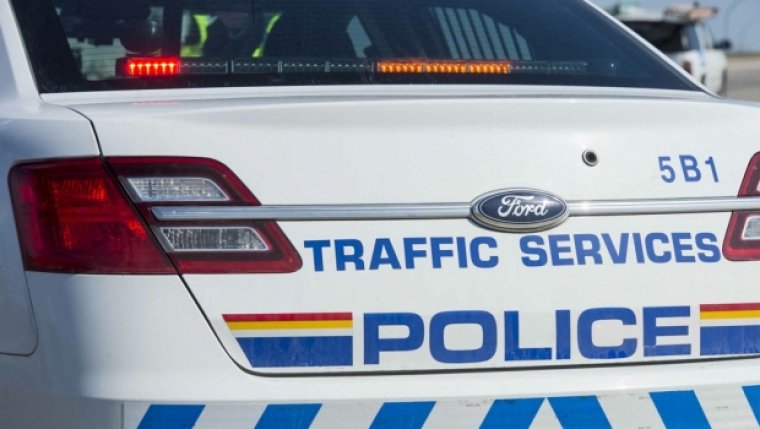 MANITOBA - Powerview RCMP are investigation the death of a teenager following a head-on collision Saturday.

RCMP said they responded to a call around 5:40 pm, regarding a two-vehicle collision on Highway 11, approximately four km east of Highway 59.

At this point RCMP believe that a car travelling west on Highway 11, collided head-on with a truck travelling east.

The driver of the truck, a 65-year-old man from St. Georges, was taken to hospital with serious injuries.

Powerview RCMP, along with a Forensic Collision Reconstructionist, continue to investigate.