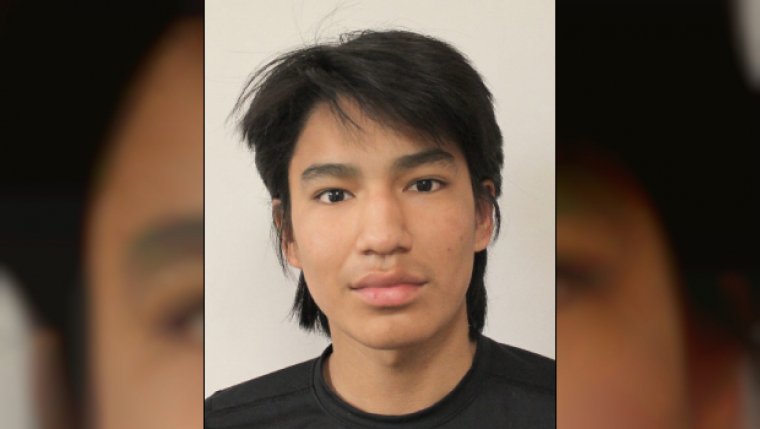 UPDATED - OCTOBER 6, 2018 - RCMP in Thompson have found Kelly John Castel safe. Police thanked the public and media for their assistance.

THOMPSON - RCMP in Thompson are looking for missing teen and asking the public for thier assistance.

Police said on October 2nd they received a report that a16-year-old male was missing. Kelly John Castel was last seen at his home on McGill Place in Thompson on September 27, 2018.

Castel is described as 5’9”, 135 pounds, with brown eyes, and black hair. He was last seen wearing a black hoodie with stripes and carrying a grey backpack. 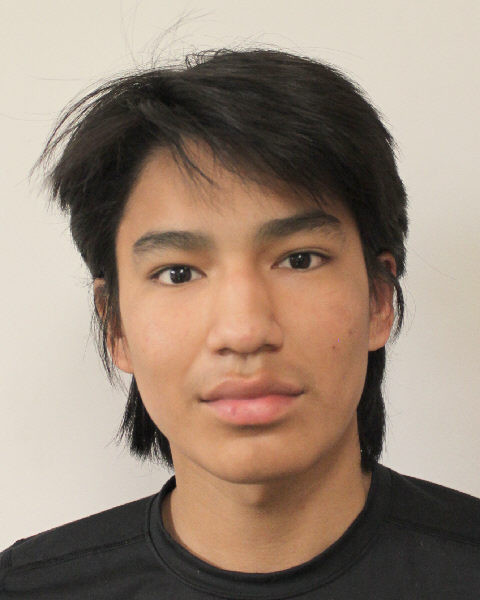 Mounties say Castel may have travelled to The Pas.