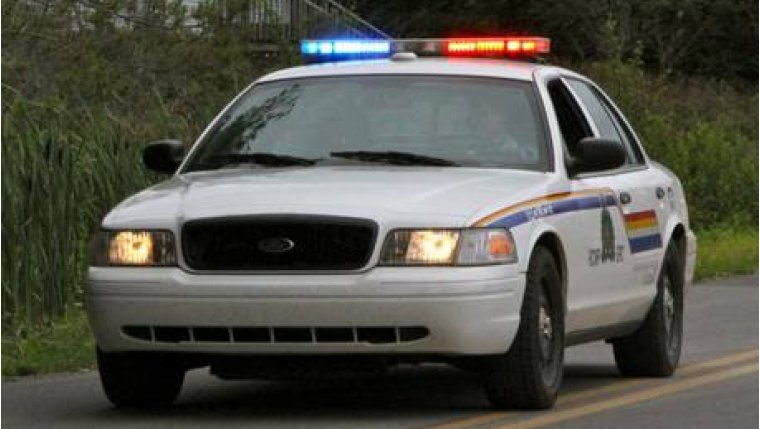 WINNIPEG - A 16 and 12-year-old were arrested after stealing, then crashing two stolen vehicles.

Blue Hills RCMP said on Thursday around 2:00Am a caller stated he saw a suspicious pickup truck drive onto his property and believed the young men from this vehicle had stolen his neighbour’s pickup truck. Both vehicles sped away with the caller following them.

The caller then reported to police the two young men hit a hydro pole in the community of Douglas, and fled the scene in the original vehicle, heading towards the City of Brandon. The two young men then crashed this vehicle at the intersection of Provincial Road’s 110 and 457 and took off on foot where they attempted to enter the city along the Assiniboine River, just north of the CP Rail tracks.

As a search of the area got underway, a witness reported suspicious persons at a home near the RM of Cornwallis Park. The two youth fled west towards Brandon where they were arrested by officers from the Brandon Police Service and turned over to RCMP.

The two male youths, a 16-year-old and a 12-year-old from Brandon, were taken to the Blue Hills RCMP Detachment. The 16-year-old remains in police custody and the 12-year-old was released.

The two youths will face numerous Criminal Code Charges including Theft of a Motor Vehicle x2, Possession of Property Obtained by Crime x2, and Trespassing at Night.