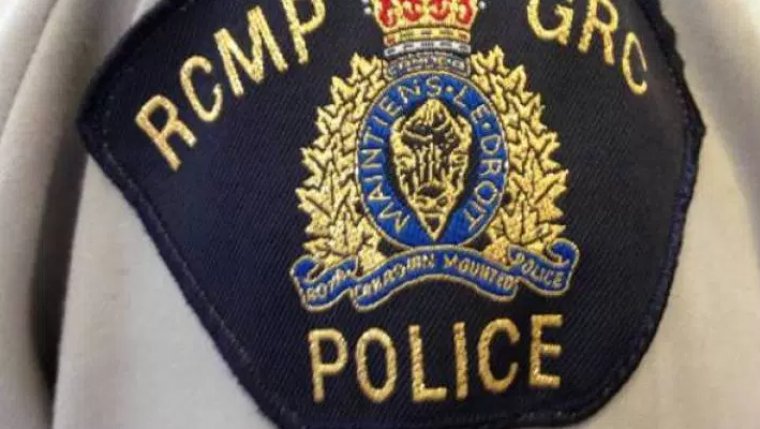 Chimewawin RCMP responded to the report at about 5:20 am on April 8 and arrested and charged the youth with attempted murder with a firearm, unathourized possession of a firearm, discharge firearm while being reckless and using a Firearm in the Commission of an Offence. He has been remanded in custody and will appear in court in The Pas on April 11, 2019.