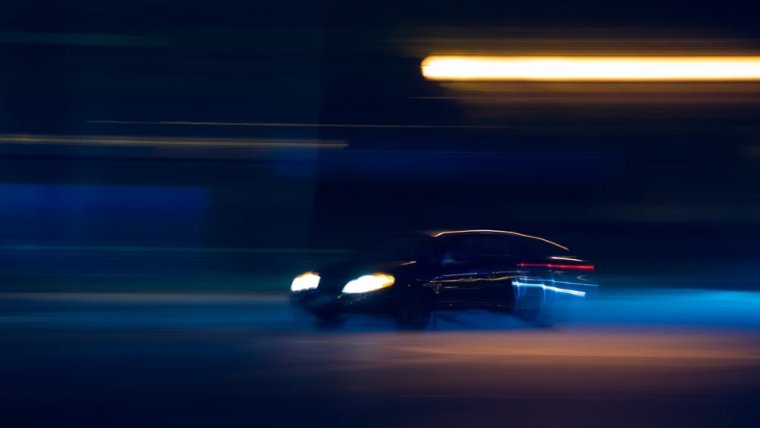 WINNIPEG - A teen driver is in big trouble after being caught by Manitoba RCMP doing over 200 kilometres and hour southwest of Winnipeg.

The 15 year old was clocked at 211 kilometres per hour on Provincial Highway 23.

Mounties say the kid failed to stop but hit a curb and that's when officers were able to seize the vehicle and issue six tickets to the youth.