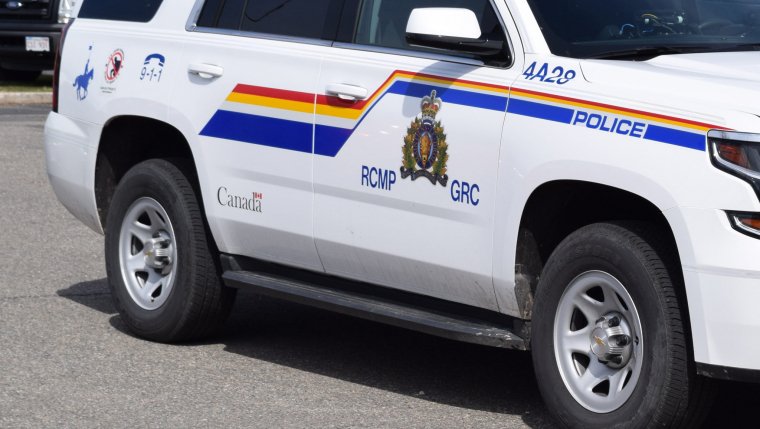 WINNIPEG - A 14-year-old boy died in an ATV collision approximately three kilometres west of Elkhorn in the RM of Wallace-Woodworth.

Mounties said they have determined that a 14-year-old boy, from the RM of Wallace Woodworth, was riding an ATV with two others in a gravel pit when he went over a gravel pile. It’s believed the youth, who was wearing a helmet, was not aware of the steep drop on the other side and rolled over.

The boy was taken to hospital where he died as from his injuries.

The Elkhorn Community School Trauma team has been activated and will be offering services to the students and community members involved.