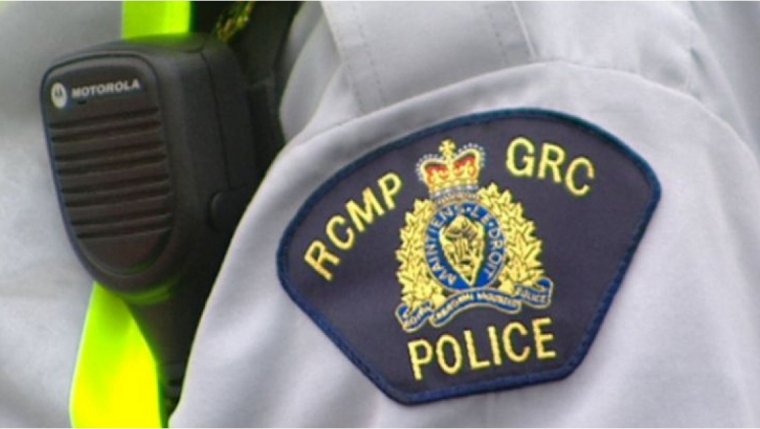 WINNIPEG - RCMP say two teenaged boys and a 28-year-old man are facing charges after a 13-year-old boy was shot in northern Manitoba.

Officers say they responded to a report of shots fired and located the victim, who was suffering from a gunshot wound. He was taken to the nursing station and later transferred to a hospital.

Police say they are continuing to investigate, and the two teen suspects may face new charges in connection with the shooting. Anyone with information about the shooting is asked to call Moose Lake RCMP at (204) 678-2399, or leave an anonymous tip with Crime Stoppers online or by calling 1-800-222-TIPS (8477).