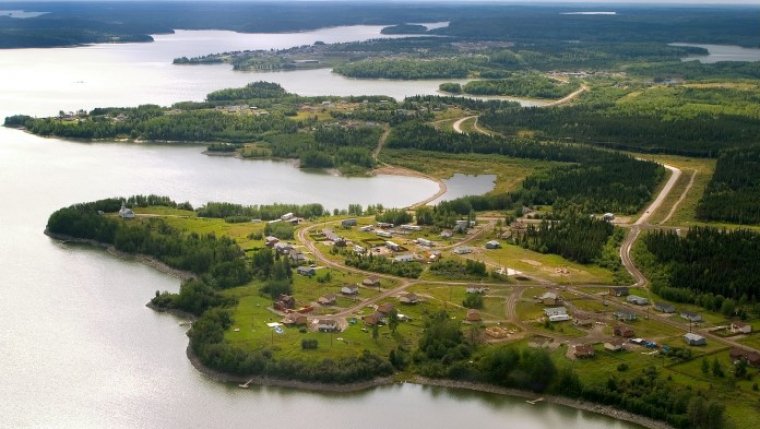 WINNIPEG - RCMP say a young teen was arrested and released following the stabbing of another teen in a remote Manitoba community earlier this week.

Nelson House Mounties say they responded to a report of a stabbing at a home on Nisichawayasihk Cree Nation over the weekend and located a 15-year-old boy suffering from a stab wound. A 13-year-old boy was arrested at the scene, charged with assault with a weapon, and released on a promise to appear in court. The charge has not been proven.

Investigators say the victim was treated for stab wounds at a nursing station on the first nation, but had to be taken to hospital for further medical attention. Nelson House RCMP continue to investigate.

Formerly known as Nelson House First Nation, Nisichawayasihk has an on-reserve population of around 3,000.