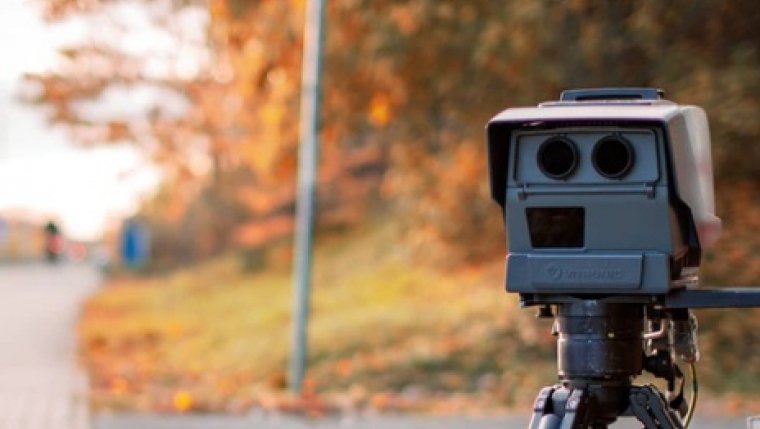 WINNIPEG - Manitoba RCMP say officers pulled over a van moving at more than 25 km/h over the speed limit near Portage la Prairie, and were shocked to discover that the driver was several years younger than expected. Police say they took a 12-year-old boy into custody after spotting a vehicle going 107 km/h in a construction zone along Highway 1 just after 3 in the morning.

In addition to the charge of speeding in a construction zone, the youth is also facing charges under the Highway Traffic Act of driving without a license and taking someone’s vehicle without permission. Provincial regulations state that would-be drivers in Manitoba are supposed to wait until they’re 15 1/2 before applying for a Class 5 Learner License.

While this driver is the youngest caught speeding in recent years, it isn’t the first time a fairly young person was nabbed for going over the speed limit. Just over two years ago, a teenager told officers he decided to drive 209 km/h in an attempt to impress his female passengers. Mounties responded by mentioning that girls like guys who get them home safely and don’t put their lives at risk.

FYI: Girls don’t like guys that put their lives at risk. Get her home safely, girls (& their parents) like that #rcmpmb #noexcuses pic.twitter.com/f0qgICz74e