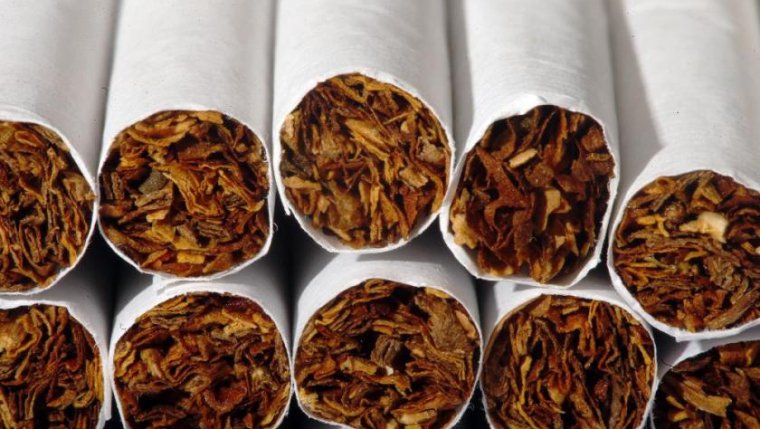 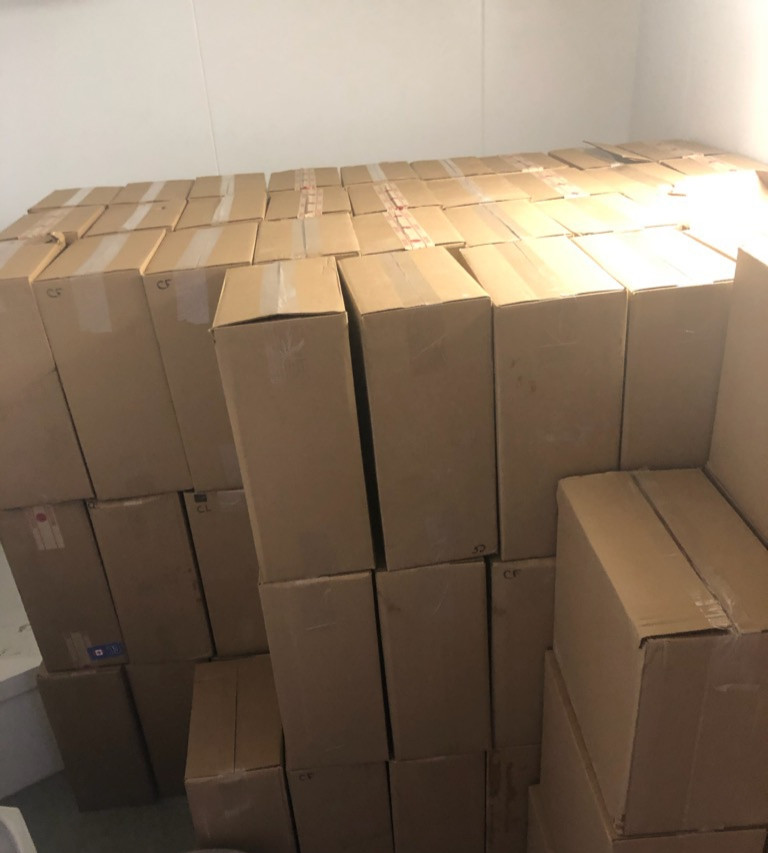 RCMP have arrested two men, 47-year-old Issa Ahmad and 40-year-old Behzad Ahmed, both from Edmonton, Alberta. The two are facing charges under the Criminal Code of Canada for trafficking contraband tobacco, the Tax Administration and Miscellaneous Taxes Act (TAMTA) and the Excise Act, 2001. If convicted, the two males could face a mandatory triple tax penalty of $1,080,000.00 under the TAMTA.

Both males were originally remanded into custody and have since been released on court imposed conditions for a court appearance scheduled March 2, 2020, in Winnipeg.