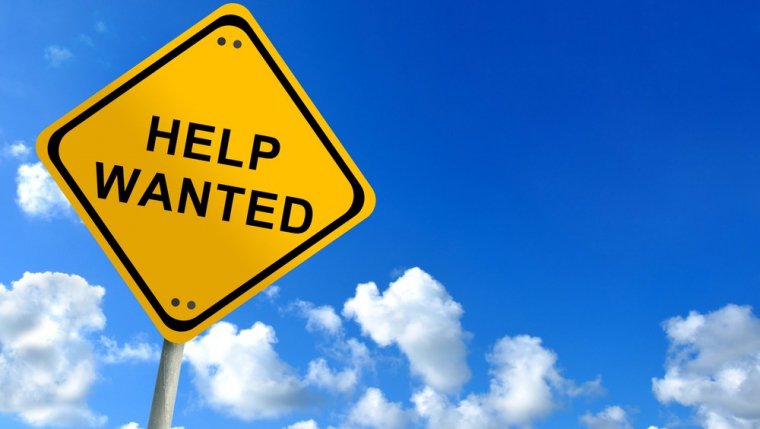 WINNIPEG – The rate of job vacancies maintained last quarter’s record high of 3 per cent, with about 407,000 private sector jobs remaining unfilled for at least four months, according to the Canadian Federation of Independent Business Help Wanted report.

The job vacancy rate, which is the proportion of unfilled jobs relative to all available jobs in the private sector, is still markedly up from the 2.6 per cent rate observed in the first quarter of 2017.

“We are still seeing a high number of job vacancies, though the strong rise observed through 2017 has leveled off,” said Ted Mallett, Vice President and Chief Economist at CFIB. “Small businesses are feeling the pressure of prolonged job vacancies, especially in British Columbia and Quebec, where the record high vacancy rates are still on the rise. Affected businesses are responding with wage increases, or adjustments to their product lines or capital spending in some cases.”

Rising vacancy rates in seven sectors were offset by steady or decreasing rates in six. Personal services experienced a large vacancy gain to 4.8 per cent. The vacancy rate in the construction sector also remained high at 3.6 per cent.

Labour shortages continued to exercise pressure on wages this quarter, with companies with unfilled positions expecting to offer an average wage increase 0.6 per cent higher than those with no vacancies.