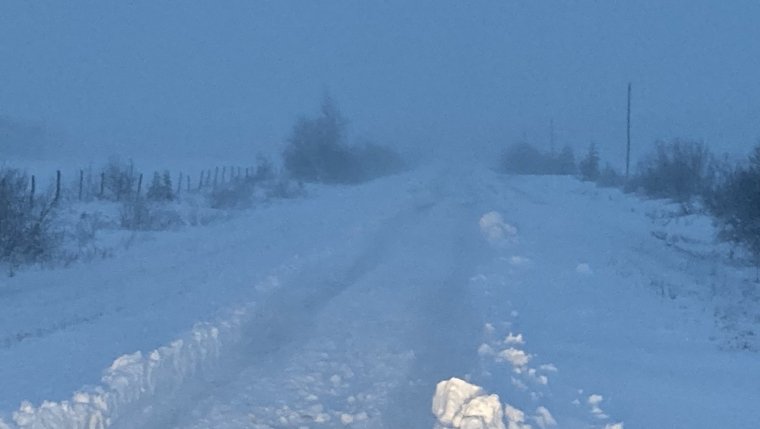 WINNIPEG - Environment Canada is warning of a strong weather system on its way that will bring between 10 and 25 cm of snow to parts of Manitoba.

While southern Manitoba gets light snow and rain, with temperatures hovering near freezing today, the federal forecaster says the slippery, slushy road conditions will be worse in the central and northern areas of the province, where somewhere between 10 and 25 cm of snow can be expected.

Snowfall will be heaviest in a line from The Pas to Island Lake, but special weather statements have also been issued for the Flin Flon, Gillam, Grand Rapids, Lynn Lake, Norway House, Poplar River, Shamattawa, Swan River, and Thompson regions.

South of the snow, a band of freezing rain is likely, causing slippery conditions. Tuesday will be warmer, with highs of around 5, but rain and snow will continue through the evening into Wednesday.

Winnipeg can expect both a high of -2 C today and an abnormal low of the same temperature. Average temperatures at this time of year are a high of 1 and a low of –9. 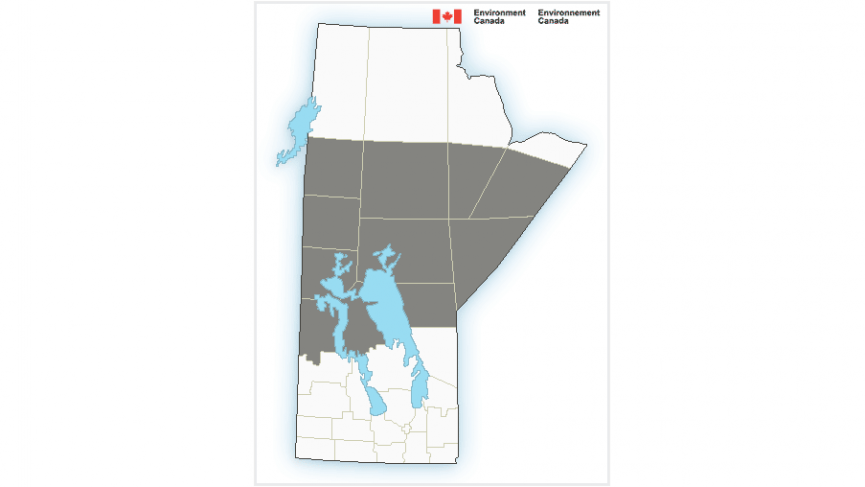