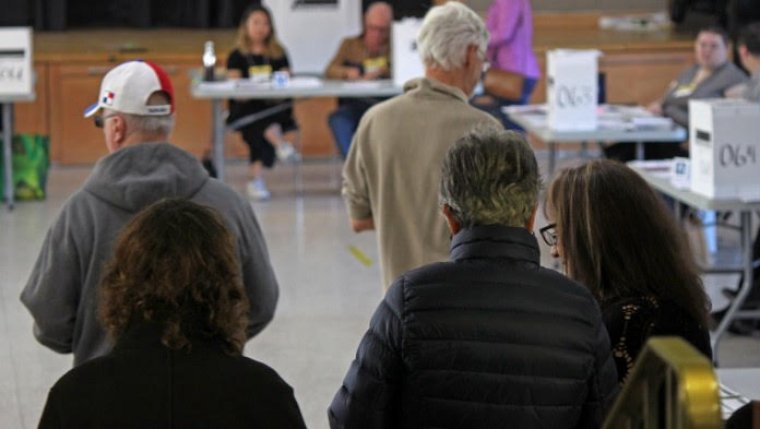 WINNIPEG - With election day one week from today, voters wanting to cast their ballot in advance polls have until 9 p.m. today to make their way to their advance polling station.

Whether you plan to vote today or a week from now, Elections Canada is asking voters to make sure they know the correct location of their polling station by visiting their website or calling their Elections Canada returning office. Several polling stations in Manitoba ended up changing in the weeks that followed the announcement of the snap election. Though a batch of cards with the correct info was sent out, the non-partisan agency says it’s possible the new cards might not have arrived in every constituent’s mailbox on time.

Manitoba has 14 seats in which candidates and MPs are seeking representation in the House of Commons.