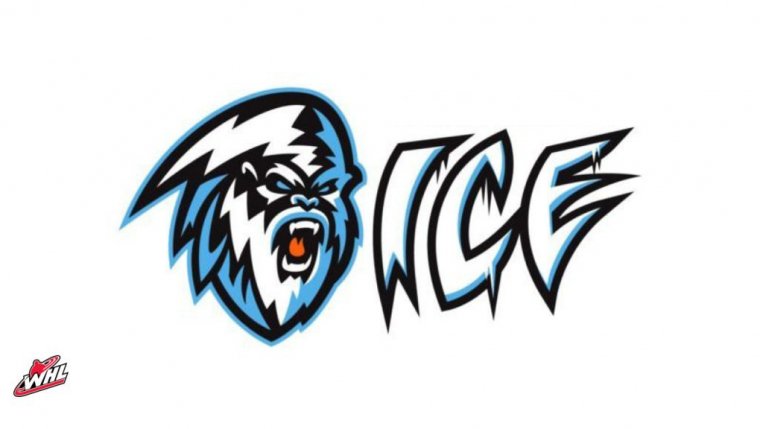 WINNIPEG — Bison Sports is excited to announce that WHL hockey and the Winnipeg ICE will be coming to the University of Manitoba campus in fall 2019.

The WHL (Western Hockey League) announced today that the Kootenay ICE will be relocating to Winnipeg for the 2019-20 season. As part of this, Bison hockey facilities (Wayne Fleming Arena, Max Bell Centre) will be utilized as the host facility for the renamed Winnipeg ICE — effective for two seasons (2019-20, 2020-21). This will occur while the ICE complete work on a permanent home at The RINK.

“We are proud to welcome the Winnipeg ICE to Wayne Fleming Arena for two seasons, which extends and strengthens the relationship already built between the WHL and U SPORTS hockey,” said Gene Muller, Director of Athletics & Recreation, Bison Sports.

Every year, over 100 WHL Scholarship recipients — including Bison men’s hockey players — are also rewarded additional financial assistance from their university as they receive Western Canada’s Premier Hockey Scholarship. This award was created in partnership with Canada West.

As part of the WHL’s use of Bison facilities, capital improvements will be made to Wayne Fleming Arena. Details on this to come at a later date.