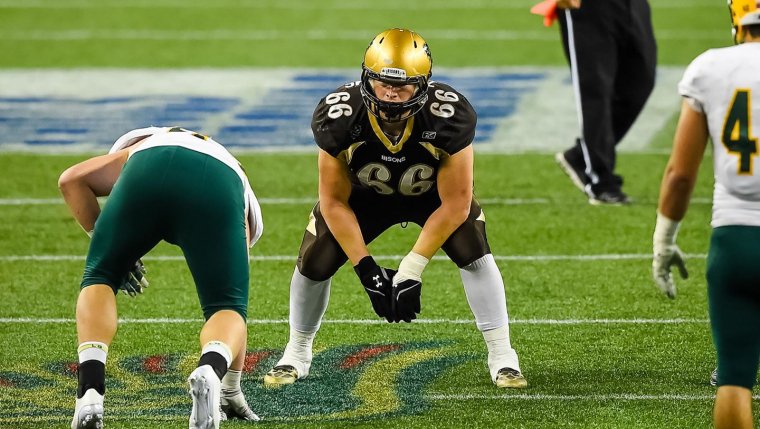 WINNIPEG, MB — Seven Manitoba Bisons were selected in the 2019 Canadian Football League (CFL) Draft on Thursday, May 2, tied for the second-most ever (2002) in program history.

In the CFL Draft, the Manitoba Bisons have now accounted for the fourth most university football players drafted since 2000 with 48 selections, trailing Calgary, Laval, and Western.