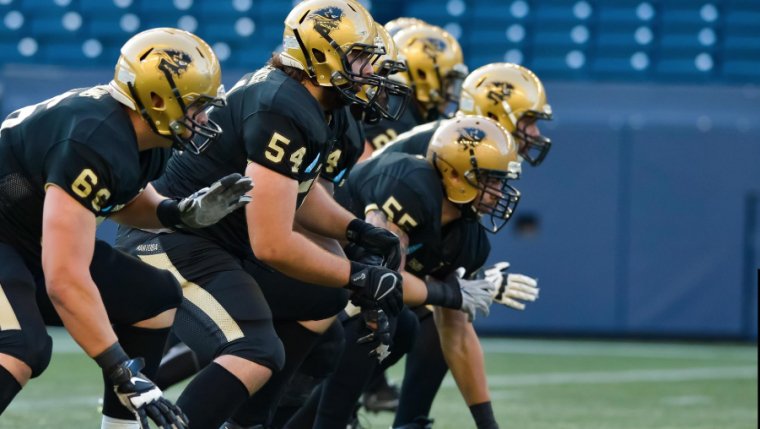 WINNIPEG - The Manitoba Bison football team will open training camp for the 2018 season on Saturday.

The training camp will run three-weeks, which includes a road pre-season game in Regina on August 22nd and culminates in the Canada West season opener at UBC on Saturday, September 1st at 9:00PM.

Manitoba starts with two-a-day sessions from August 11-19 at the East Field and Investors Group Field.