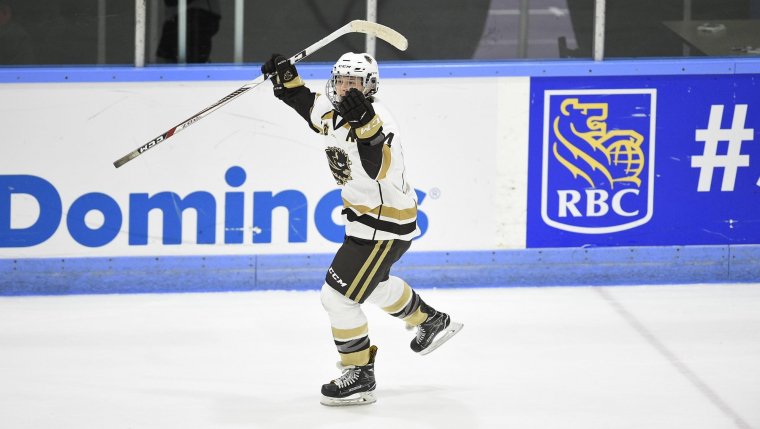 The defending Canada West and U SPORTS champion Manitoba Bisons are the narrow favourites heading into the 2018-19 CW women's hockey season.

Manitoba (43 pts.) topped the annual pre-season coaches poll, while the Alberta Pandas were a close second (41 pts.), as the conference's coaches cast their ballots ahead of opening weekend.

Based on the pre-season coaches poll, more of the same is expected this season, as the same four teams are predicted to provide another wild regular season.

Slotting in behind the lead pack in the annual poll are the Mount Royal Cougars (23 pts.), Regina Cougars (22 pts.), Calgary Dinos (13 pts.), and Lethbridge Pronghorns (7 pts.). A full preview of the conference's eight teams will be available Wednesday on CanadaWest.org.